Covid-19 and its effect on tourism: the only “traveler” of our days

Tourism as an activity has disappeared and this has caused closure of companies involved in this business what, globally, started the process of a massive collapse  of economics. 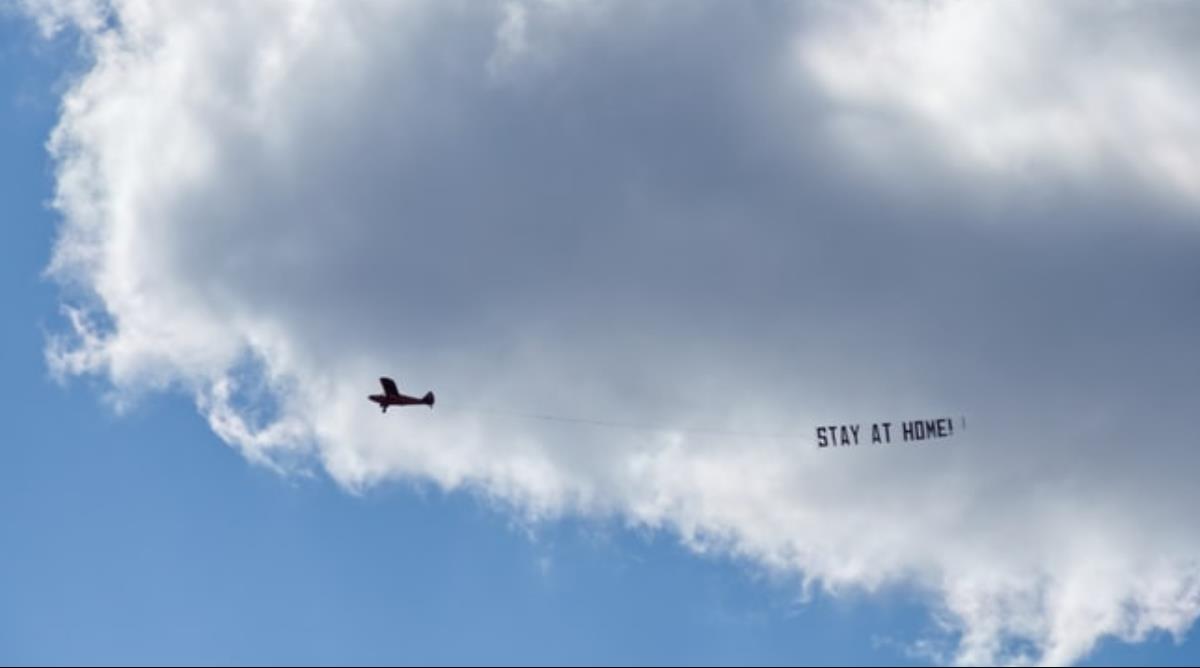 A few months ago, no-one would have imagined that traveling could be banned for every person and in any direction, literally worldwide. Although, this is not the only restriction that countries are facing and learning to cope with.  A virus that first appeared in China has spread all over the world in the last 4 months and now keeps millions of people locked in their houses. Tourism as an activity has disappeared and this has caused closure of companies involved in this business what, globally, started the process of a massive collapse  of economics.

Spreading of Covid-19 turned out to be quite alarming for the countries with gross domestic product depended mostly on tourism. The announcement of pandemic made airplanes simply disappear from the sky, thousands of bookings were cancelled, hotels, restaurants and cafes closed. The World Tourism Organization of the United Nations claims that if  new  Coronavirus goes on for 3-4 months the loss of tourism related  businesses internationally will be about 250-400 billion US dollars. The World Travel & Tourism Council makes an assumption that due to pandemic 50 million people will lose their jobs in travel and tourism businesses.

Civil aviation will face probably the biggest collapse since September 11th, 2001. Representatives of the Mexican academic circles argue that 2020 will be the most challenging year for aviation since World War II.

Georgia’s economy is not an exception. National currency has reached its anti-record of devaluation and it continues to lose its positions. We already know that the loss of income from touristic business will slow economic growth of the country. An investment banking company Renaissance Capital claims that growth will be just about 2,3%, half of what is was expected to be.

What does government propose to tourist sector?

Due to the certain problems caused by Covid-19 government of Georgia decided to delay the payment of income and property taxes for all tourist businesses for 4 months. Besides, all the hotels with rooms amount of 4 to 50 will get co-financing in a form of a grant from government to cover their bank loan interests for the period of 6 months. Restructuring of debts will leave tourism sector with 100 million GEL of financial resource. Delay in tax collection will cover at about 18 thousand companies and 50 thousand individuals.

What tourism sector is asking for?

Besides the delay in payments of income and property taxes and grace period for bank loans, tourism sector is asking for using deposits to cover public utility bills. Georgian Hotel, Restaurant and Café Federation says that hospitality sector is insolvent because 95% of properties are either closed or used for quarantine facilities. As for employees, 95% of them are on unpaid leave. Representatives of Georgian tourism sector say that not only Georgia but the whole world has never faced such a challenges. Even the world crisis of 2008 and Russian invasion on Georgia hasn’t caused such damage. Strangely enough but in 2008 there was an increase of international visitors and tourism sector hardly accommodated guests.

What is a way out of this difficult situation?

Reformatics consulting company shared its anti-crisis action plan with the government. Georgia’s former prime-minister Nika Gilauri thinks that if weput in place right measures Georgia will not only minimize harm from this situation but in certain time can also play an important role in economics of the whole region.

What are the steps:

Reformatics say that those steps will cost the government at about 2 billion GEL. They also predict an important role of tourism in global growth of gross domestic product, making an assumption that by 2040 it will be doubled.

This analysis is partially similar to the International Aviation Association which  believes that by 2036 numbers of international passengers will be double and will reach 7,8 billion.The global uncertainty is caused by the uncontrolled virus. World Health Organization has no answer when the virus is finally defeated.

Promising is the practice applied in Singapore and South Korea. These countries carried out a massive testing of the population, isolated infected people and this way gained significant control over the virus. These measures enabled part of the population to get back to their jobs and therefore the harm done to economy is much less compared to other countries worldwide.